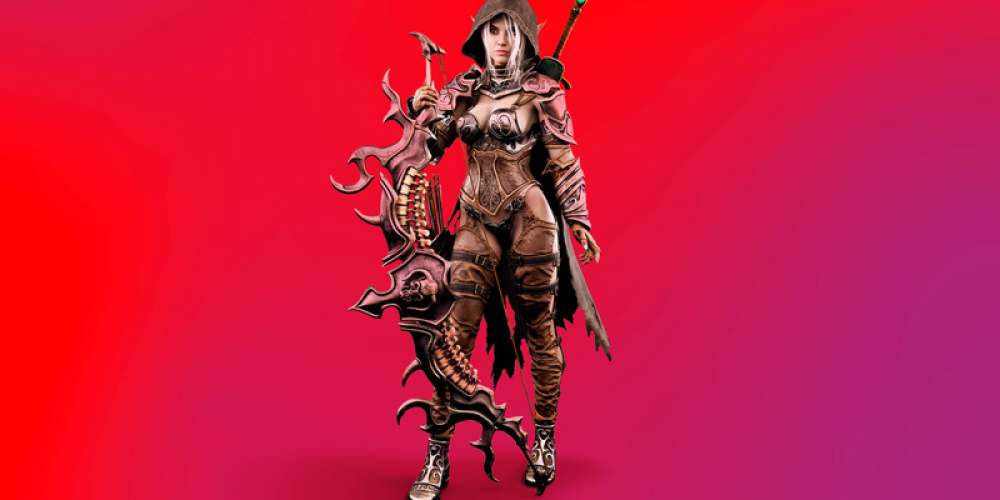 World of Warcraft has announced in a livestream that dragons will soon return to the game with the nineth expansion in the game’s 18-year-long history. Titled Dragonflight, that will focus on the so-called Dragon Aspects, guardians of Azeroth who haven’t been seen in the game since the Cataclysm was released 12 years ago. You’ll find yoursefl on the long-forgotten Dragon Islands that have been hidden from everybody for a long time, exploring five different zones. Each of these corresponds to a certain Dragon Aspect and is themed accordingly, so you aren’r likely to get bored soon.

The Dragonflight expansion comes with a new race/class known as Dracthyr Evokers, dragon-like humanoid creatures who possess ranged damage and healing capabilities based on the legends of the Dragon Aspects. We denoted is as race/class because Dracthyrs and Evokers are locked to each other, meaning that it’s a combo rather than two separate options. Apart from this, the new expansion will bring a once-again revamped talent system, a new approach to crafting and, unprecedentedly, some serious changes to the game’s UI.

The good old tradition of spamming the chat in order to get the necessary item made when you lack te crafting profession for it will be replaced by the work order system. From now on, you only need to post a description of what you need made from your raw materials, and crafters will pick orders. Add a new dragon riding activity with a room for customization, and you get a pretty exciting update. Unfortunately, there’s been no information regarding dragon races, but we do expect those. What are your expectations? Use the reply section below this article to share your ideas of what you’d like to see in the Dragonflight World of Warcraft Expansion.