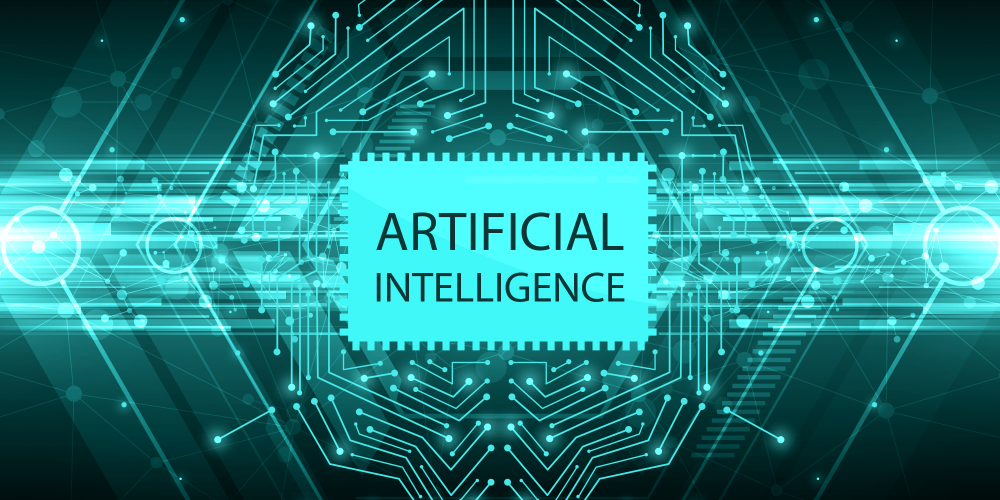 Microsoft has been expanding its relationship with OpenAI, a startup company it has invested in. Recently, they announced that the Azure OpenAI Service would be becoming generally available to customers and that ChatGPT, their popular chatbot powered by AI technology, will soon be available on their cloud platform. This move from Microsoft could open up many new possibilities for businesses wanting to use this advanced technology.

The Azure OpenAI service is an attractive proposition for many companies, allowing them to apply generative AI tech to their projects without having to build it in-house themselves. Businesses such as CarMax and KPMG have already signed up for the service and are using it for various purposes, such as creating marketing content or even negotiating cable bills! Al Jazeera is also using the service in order to summarise and translate content quickly and accurately – something which would’ve previously taken much longer with human power alone!

In order to ensure the safety of its users when utilizing this powerful technology, Microsoft has implemented filters that can detect any potentially harmful content that might be input into or produced by ChatGPT. It’s important that we make sure these types of technologies are used safely so everyone can get the most out of them without putting anyone at risk, something which needs addressing more often than not these days!

As public interest grows around ChatGPT due to its November release last year, so too makes venture capital investment into similar startups producing generative artificial intelligence-based products - particularly during a time when funding is scarce overall. We could see more applications being built on top of this advanced technology if venture capitalists continue investing heavily in other startups that share similar visions as OpenAI.

All things considered, Microsoft’s move towards making the Azure OpenAI Service generally available looks like a step in the right direction towards providing businesses access to some truly unique tech – while still taking into account any potential risks associated with it along the way. We can expect further developments from both companies over time as they look at ways of improving applications built upon this platform going forward too!