Blogger Dream Is Known for the Minecraft Took Off His Mask 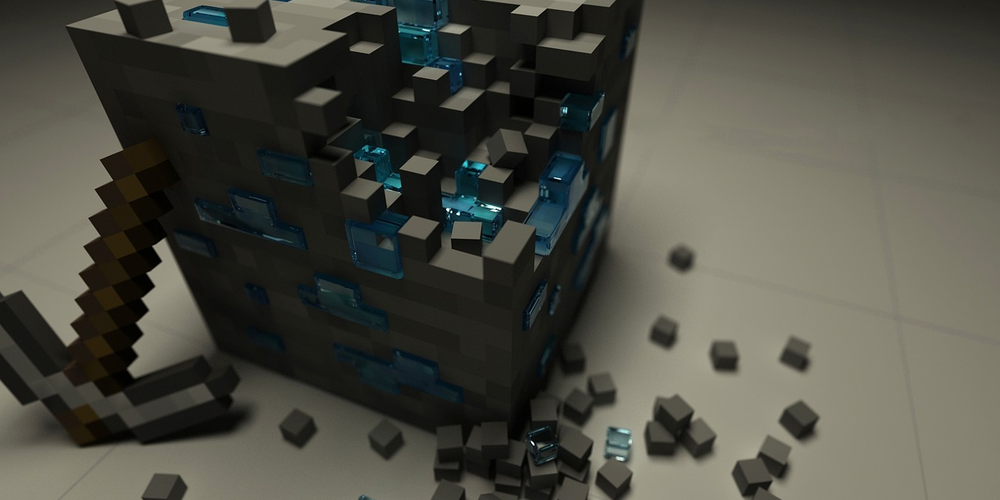 There was a high-profile live event on the YouTube platform recently. Streamer Dream, who still broadcasts in a mask, took it off in front of a crowd of nearly 1.5 million people.

Dream is a famous blogger from America. He created his YouTube channel in 2014, but his popularity peaked in 2019 and 2020. He won the audience with his Meinkraft streams. As of 2022, he has about 28 million subscribers. Most importantly, none of the subscribers have ever seen the blogger's face. The black-and-white mask he wore during the broadcasts became his main feature.

In his last stream, the blogger decided to take off the mask and show his true face to the viewers. The reason was he had become friends with many subscribers over the years the channel existed. Now he would like to meet some of them offline, so he showed his face.

The introduction lasted about six minutes. During this time, the blogger managed to share his feelings with the audience. He noted that he didn't know yet how his appearance without a mask would affect the content. Most likely, everything would remain as before, but gradually, he might start showing videos using his true face.

It will be interesting for us to watch how things develop further. The blogger has already gained an audience of many millions. Now everyone guesses how his appearance without a mask on the broadcast will affect the number of subscribers. On the one hand, it was a sensational event that caused great resonance among fans of streaming games. On the other hand, the mask added some intrigue to the blogger, which attracted subscribers. Now that the mystery has been solved, interest might gradually wane.

Let's keep an eye on how things will develop and how the blogger's content will change. Do you think he did the right thing by taking off his mask?